The original Salt/Vitamin C protocol was developed by a group of long-time Lyme sufferers and has been used by many to achieve great improvement. The authors and many others testify to 98% functionality as a result of this simple and economical cure. Those who don’t improve on the salt/C protocol have not given it long enough to work according to the authors of the protocol.

A search for  natural and organic alternatives led me to the following new protocol:

This new protocol was developed using the underlying principals of the Salt/Vitamin C protocol, with therapeutic substitutions which are less likely to have any side effects.   Many people have gastric problems taking mega doses of Vitamin C (nausea, belly-ache, cramps and diarrhea) and using sodium chloride can cause even more dangerous side effects such as high blood pressure, bloating and swelling. 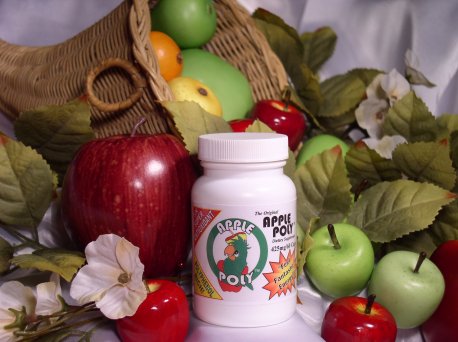 Apple polyphenols are 18 times more powerful than Vitamin C as an anti-oxidant and have many other health benefits in addition to Vitamin C. 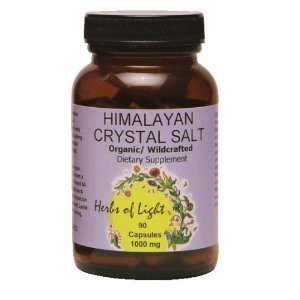